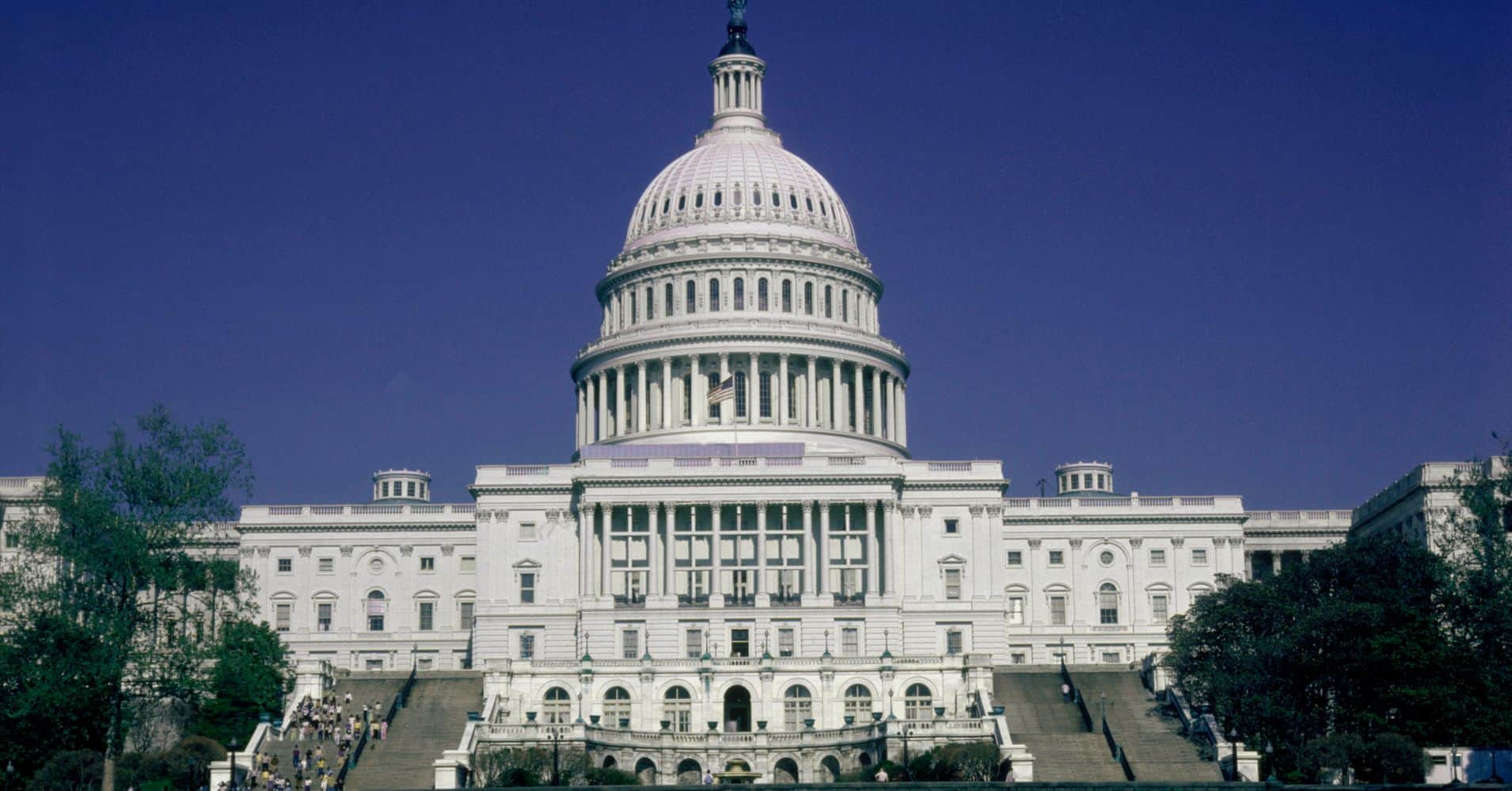 The Congress as an Appendix

Not the section at the back of a book, but rather the organ in the human body that once may have had a function—but does no longer does.

Nearly a year ago (I've been busy with other things), I wrote a long essay decrying the breakdown of our constitutional system.

Presidents Obama, Trump and Biden have all taken executive actions that they earlier claimed required congressional action: Obama on normalization of the status of illegal aliens; Trump on diverting approved funding from military base construction to build a border wall; Biden, first on extending the Centers for Disease Control's Eviction moratorium, and now a mass forgiveness of student loan debt.

In every case, members of both parties are previously on the record as stating without equivocation that the President of the United States does not have the authority to do what they just did without authorization from Congress.

And once Biden had done it, Pelosi had this to say:

"By delivering historic targeted student debt relief to millions of borrowers, more working families will be able to meet their kitchen table needs as they continue to recover from the challenges of the pandemic," Pelosi said. "Importantly, this action will help those most in need, easing a financial burden disproportionately harming women and people of color."

Well then, I guess it's OK.

The Biden administration based its executive action on the 2003 HEROES Act. Passed in the aftermath of the 9/11 terrorist attacks and in the midst of an expanding War on Terror and the invasion of Iraq, the HEROES Act was targeted at those impacted by the aforementioned terrorist act and those in the military who would be affected by an increased deployment tempo.

There isn't anyone, in either party, who believed that they were passing legislation which would justify the forgiveness of student loans 19 years later at a budgetary cost of more than $600 billion.

But with the liberal application of ellipses, the Biden Department of Education was able to tease out authorization. Something that a far more persuasive memo from the prior administration had determined was not legal.

(For those who are interested, there's a good debate from the National Constitution Center between National Review's Charles C.W. Cooke and law professor Fred Lawrence on the legality of this move. Professor Lawrence's argument reinforces just about every stereotype of lawyers being dishonest, conniving, snakes in the grass.)

The Volokh Conspiracy's Ilya Somin has a couple of very informative posts on the legal issues involved that should be required reading as well.

After more than 230 years as the agreed-upon rules on how our federal government should work, the increasing polarization in the American polity is leading to a breakdown. Where there was an important, but contentious, public policy issue, there would be pressure from the executive branch (President Theodore Roosevelt's "bully pulpit), the media (aka "The Fourth Estate) and the American public to come up with a solution. That meant compromise. Horse-trading. Give-and-take.

Now, if there is something that one political party really wants, then the old Schoolhouse Rock video on how a bill becomes a law is no longer operative.

And Congress doesn't appear to give a damn.

Perhaps the biggest error made by our Founding Fathers was the belief that each of the branches of government—congress, the president, and the judiciary—would zealously guard their power and their perogatives. The Congress wouldn't let the executive spend funds not appropriated, or to make laws. The executive wouldn't allow the Congress to micromanage the military, or practice foreign policy. The judiciary wouldn't allow the executive or Congress to direct verdicts.

Now, Democrats and Republicans are largely OK with sacrificing their lawmaking authority if the executive can achieve something that Congress cannot—or will not—take action on.

We have reached the point where Congress is a debating society. It's where partisans go to try out for lucrative cable news punditry gigs. It's an appendix on our federal government. A useless appendage that only exists to occasionally cause pain and inflame the American body politic.

After this was posted I came across a reference to this poll by the University of Virginia's Center for politics. I want to draw attention to a particular result in Table 3. According to the poll, 46% of Biden voters and 44% of Trump voters at least somewhat agree with the statement "It would be better for America if whoever is president could take needed actions without being constrained by Congress or the courts."

This is shockingly terrible all the way around.